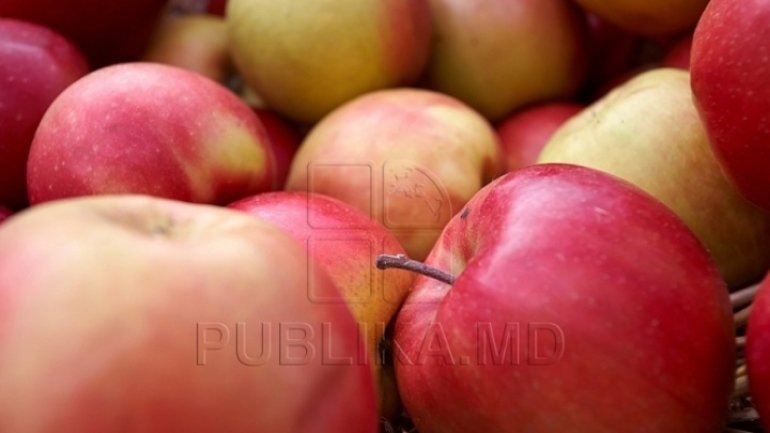 More than 82 tons of apples produced in Moldova have been destroyed by bulldozers in Russia. Then they were buried in Smolensk region.

The announcement was made by the Rosselhoznadzor press service, accordingly, Moldovan apples transported on the territory of the Russian Federation were not accompanied by marking labels and phytosanitary documents.

Two weeks ago, local authorities in the Breansk region returned to Moldova nearly seven tons of apricots after the experts had found the moths in the fruit.
AFLĂ imediat Știrile Publika.MD. Intră pe Telegram