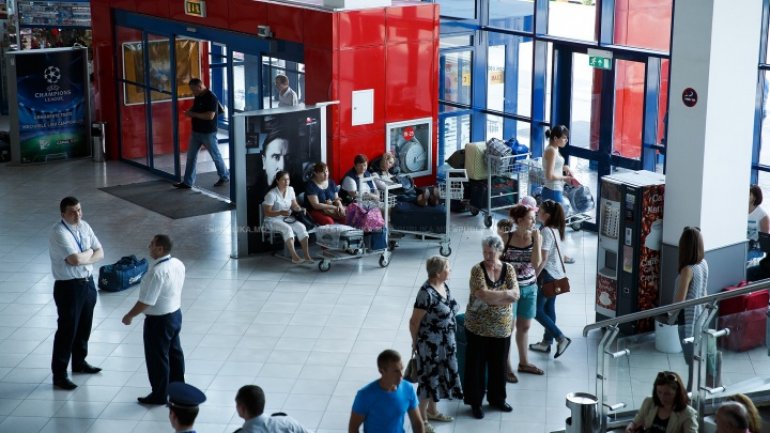 Over 760 000 of Moldovans are currently abroad. According to the data published by Bureau of Migration and Asylum, most of those who emigrated, around 400 000, are women.

At the same time, the report shows that half of citizens of Moldova who left have not returned home in the past year.

The number of citizens who are temporarily residing aboard is of 320 000. Among them, over 210 000 are men, the rest being women. If men tend to leave for Russia, Ukraine and Portugal, then most women favor Italy, Turkey and Israel.

From the total number of people who periodically left to go abroad, most of them, 90 000 have graduated middle school. Those who finished high school are around 80 000 Moldovans. Third place are ranked those who studied in professional schools, while over 40 000 have graduated universities.