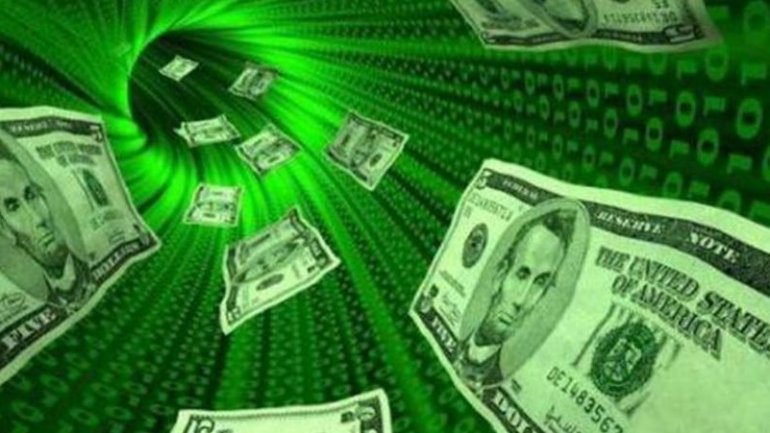 Over 75 million dollars have been sent home by Moldovans abroad in the first month of 2017, with 28 percent more compared to January 2015.

The data of the National Bank of Moldova shows that 52 percent of the total amount have been transferred in dollars, about 40 percent - in euros and 9 percent - in Russian rubles.