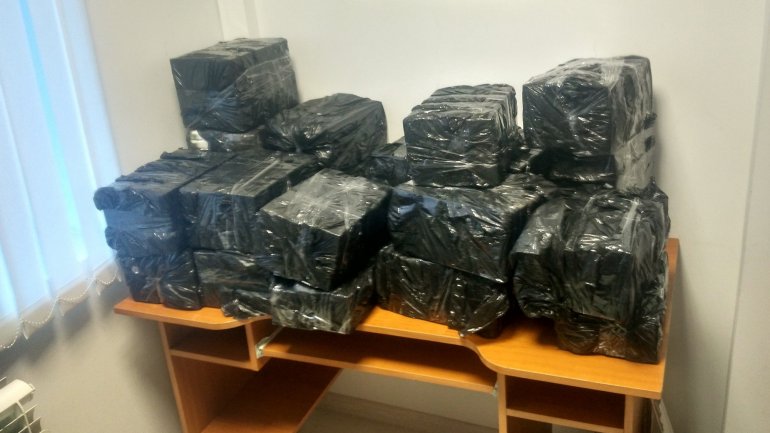 Over the last 48 hours, employees of the Customs Service have stopped seven attempts of illegal removal from the country of smuggled tobacco.

It is worth mentioning that four of the arrests were made possible by the involvement of Customs Dog patrupezilor Center.

The first two cases were reported on February 22nd, by the Sculeni customs officers, who traced 6,740 undeclared cigarettes of various brands.

The same number of cigarettes was seized by officers of the Cahul customs office, hidden in the tank of a car driven by a 34-year-old Moldovan citizen.

Under the procedure, the goods were sent to confiscation subdivisions of the Customs Service. However, those involved risk fines totaling 21,000 lei.
AFLĂ imediat Știrile Publika.MD. Intră pe Telegram