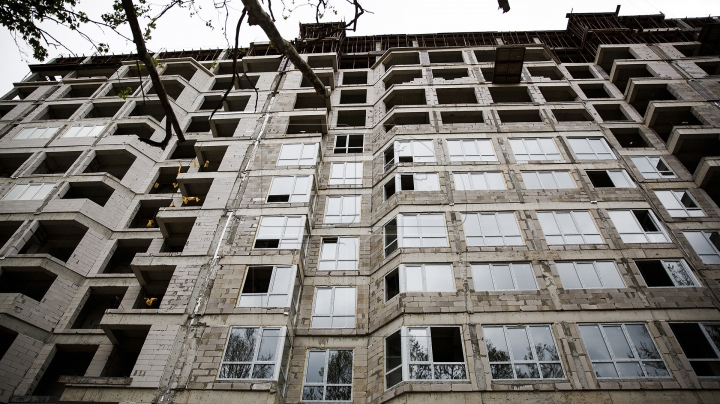 Tens of young specialists, persons with special needs, and large families from Soroca will soon move into new apartments. At the end of October 2016, over 70 social houses will be put into use. This is the fifth locality where the project implemented by the Ministry of Regional Development and Construction will be put into operation.

The young budgetary workers from education and health field are eligible to benefit from the project.

The representatives of the construction company say that the works were done for 80%.

The social apartments are the propriety of the city halls and will be offered to the families based on a lease contract. The implementation of the project in Soroca costs 2.2 million euro. 65% of the money have been allocated from the loan given in this regard by the Development Bank of the European Council.

The project of social apartments was launched two years ago. Until the end of 2018 it has to ensure over 630 families with houses. The total price of the project is 20.4 million euro, 13.4 million of which were loaned by the Development Bank of the European Council for 20 years.

Now, the authorities are negotiating the expansion of the project.