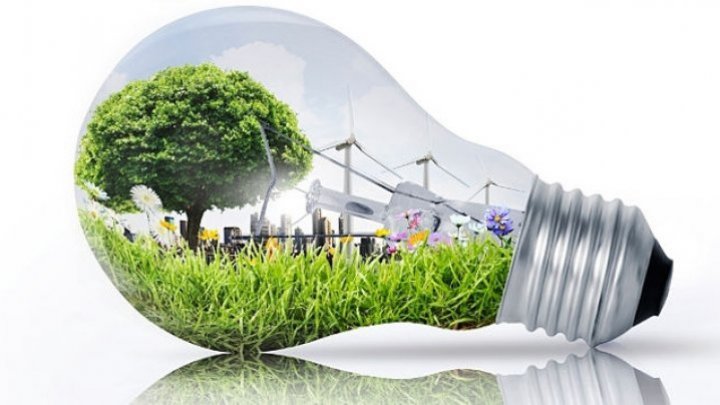 Provision of banning importing over-7-year-old cars by 2020 is one of the provisions of Economy Promotion Program, approved by the Government.

The project authors propose to reduce the environmental pollution.

Additionally, the project provides for the reduction of up to 30 percent of minibuses and rerouting of urban routes from central streets to adjacent streets.

Instead, car parks and charging stations for electric cars and bicycle tracks will be built.

The decision to ban the old cars import has triggered dispute.

"It's not the time to make that decision. I can't afford."

"We will save our environment if access to older cars are restricted".

Expenditures for implementing the program were estimated at over 122 million lei.