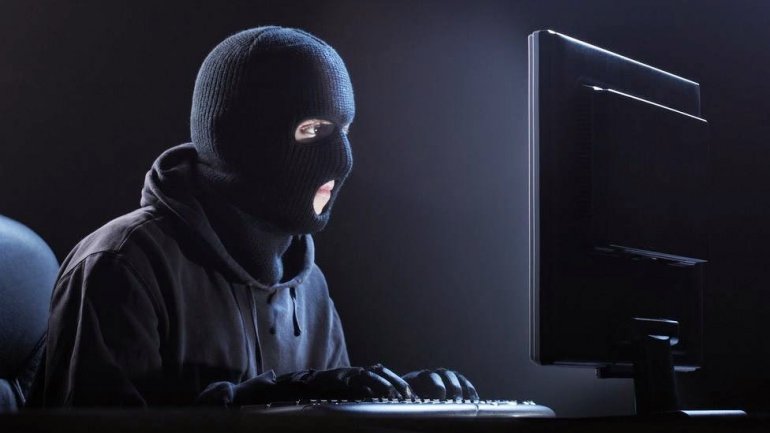 Over 680,000 cyber attacks were recorded on government websites on presidential runoff day. The information about the attacks on web pages has been confirmed by SIS press officer, Daniela Manzatu and CTS director, Seghei Popovich, according to Deschide.md.

About 25 programist have been fighting the cyber attacks on election day.

The Head of the Special Telecommunications Center said 62,000 attacks were of "thor" and "proxy" types. A string of strong attacks on the Foreign Ministry official page started around 6 p.m, however, CTS managers have successfully managed their rejection.

The Central Election Commission website has been also attacked, but not as strong as Foreign Ministry's official site, mfa.gov.md.

According to Sergei Popovich, the technical problems during the processing of ballots were related to the overcrowding of the site.

" Around 7,000 concurrent users were active on the CEC site."

During the first round of presidential elections, the website of the Central Election Commission of Moldova suffered over 41,000 cyber attacks. According to specialists, they have intensified after 9 p.m., when the process of counting the final results has started.