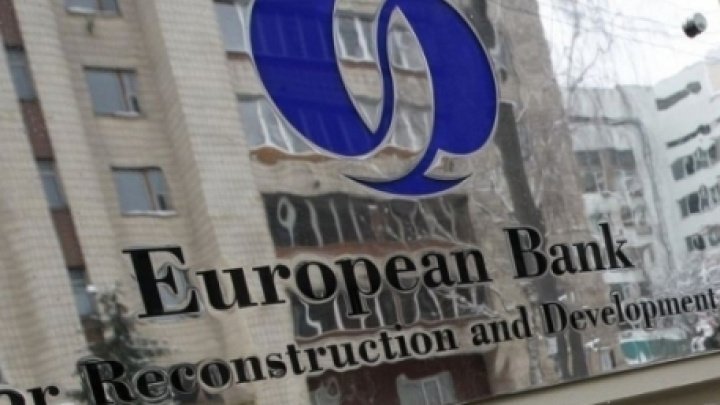 More than 50 entrepreneurs from Gagauzia and Taraclia district have started business on the EU-funded SARD program.

Almost 500 thousand euros is offered for the development of small and medium enterprises.

Under the United Nations Development program, beneficiaries received all the technical support needed to start business.

Veceslav Duduş from Comrat opened a pastry shop right in the city center 10 months ago. He invested around 20,000 euros, 80 percent of investment was granted by the EU.

Due to the good price, lots of people like to visit his shop which helped him to expand his business after that.

Ilia Kapaklî also benefited the financial support of the EU. The man benefited from a grant of $ 3,000. From this money, the entrepreneur started a business of producing metal roofing elements and facades.

"The European Union has allocated us about 60 percent of the total budget, the rest was our own contribution. Of course, the money has reached the first stage in the business I manage," said Ilia Kapakl.

"For 5 weeks, he was trained how to develop his business idea, he made a business plan and the necessary materials," said Svetlana Gheorgheva, director of the SYSLab Center.

21 entrepreneurs from Gagauzia and Taraclia, who have started small businesses, benefited from financial support of up to $3,000. The European Union has also provided grants for the creation and development of the medium business in the region.

"The maximum amount for a grant is 18,000 euros, 24 projects were funded in Gagauzia and 6 in the Taraclia district," said Vladimir Cara, SARD project coordinator.

Grants were awarded under the European Union-funded SARD program. In addition to supporting small and medium businesses, the SARD funding program is also addressed to local public authorities.

Around 6.5 million euros provided by the European Union was implemented by UNDP for infrastructure renovation and development in the localities of Gagauzia and Taraclia.