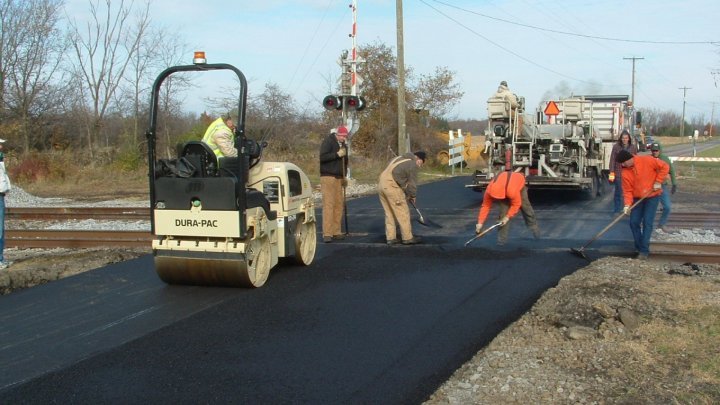 In the middle of the summer, over five thousand road workers are struggling right now because lacking finance, reports INFOTAG. According to the source, this is happening because of the 2019 budget reviews.

According to INFOTAG, the director of a road-building company declared that the workings stopped and more employees don't want to wark without being paid and they leave the country searching for other job.

According to the company's manager, the struggling started after the Government stopped financing the road construction. He also declared that the road workers know that the problem is the country's political situation but the governance is moving too slow to unblock the financing.