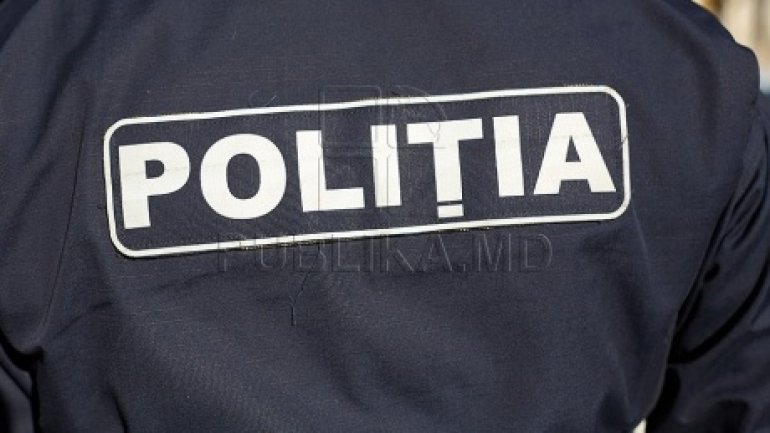 Over 4,000 policemen will ensure public order on election day. They will stand next to each polling station within 100 meters. The head of PGI, Alexandru Pînzari, and the head of General Security and Public Directorate of PGI, Marin Maxian have made the announcement at the press conference.

"Police is an apolitical entity. The law says that we have the task of ensuring security and public order in places where elections will take place" ,  said PGI chief, Alexandru Pînzari.

"In particular, we must focus on ensuring the compliance with the electoral law and public order the coming days.

Starting October 29th and 30th, the election campaign is not allowed. Police officers will be placed next to each polling station within 100 meters and will monitor all situations and will intervene when it is needed" ,said the head of the General Directorate of Public Security PGI, Marin Maxian.

Citizens are not allowed to bring any kind of weapons to the voting polls. The removal of the ballot is prohibited.

Moreover, citizens were urged to notify police if they witnessed violations on the eve and election day.

According to the heads of the IGP, over 77 violations were registered during the election campaign.