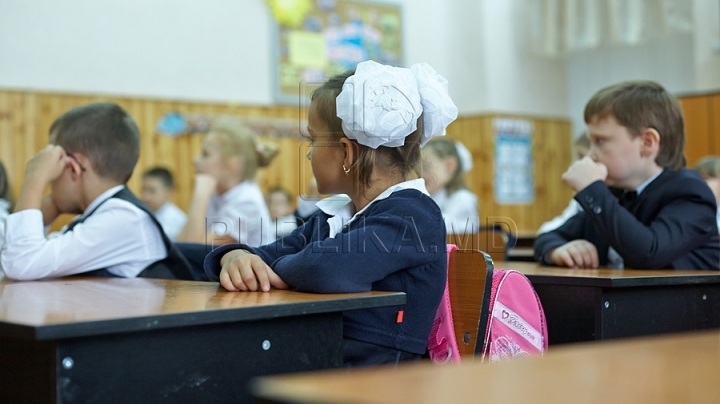 Over 40 schools from 13 districts will not be opened on September 1st. This is because the local authorities have decided to optimize them in order to manage the public money more efficiently.

It is about the schools with less than 100 students.

The information was confirmed for Publika TV by the representatives of the Education Departments from the region.

Thus, the children from these localities will go to district schools.

In order to ensure the students’ circulation, the Ministry of Education will give 100 school buses, offered by the Romanian Government. If this number of buses will not be enough, the authorities will lend additionally other means of transport.

The optimization of the schools in Moldova has started in 2010. The decision was taken much earlier, in 2004, and had as objective the saving of money from state budget.