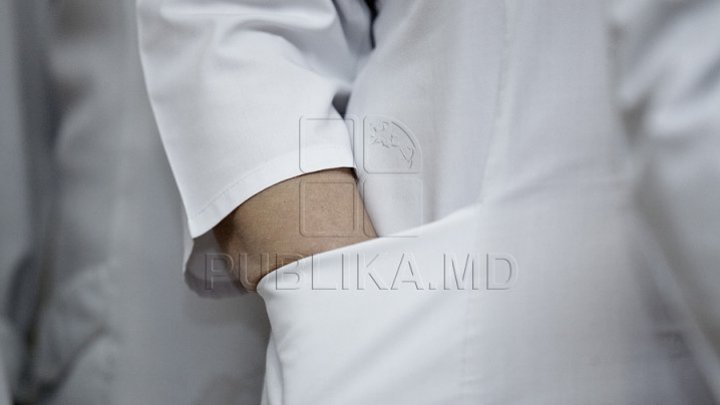 In Republic of Moldova, over 300 children suffer from celiac disease, also known as gluten intolerance. Experts claim that the numbers could be bigger, because there are still persons that were not yet diagnosed, as the disease is still new for Moldova.

Those who are gluten intolerant need to respect a certain food regime. Each year, in the Mother and Child Center with this diseases are diagnosed on average 10 children.

A mother has recently found out that her child is ill.

"After each meal she vomits a bit, we went to the doctor, they diagnosed her."

Gluten blocks the stomach of people who are intolerant to it, causing nutrient to not be absorbed by the organism.

According to the doctors, one of the symptoms that parents should look out is that the child is not developing in their first year of life. Later, the disease can lead to cancer.

"At 8, 10 months once infants can start eating more solid food, parents should notice how the child is eating. If they refuse to eat, the child will not grow" section chief at Mother and Child Center, Ion Mihu said.

People with such health issues are usually replacing bread with mamaliga and exclude wheat products from their diet.

Around 1% of the world population is gluten intolerant.