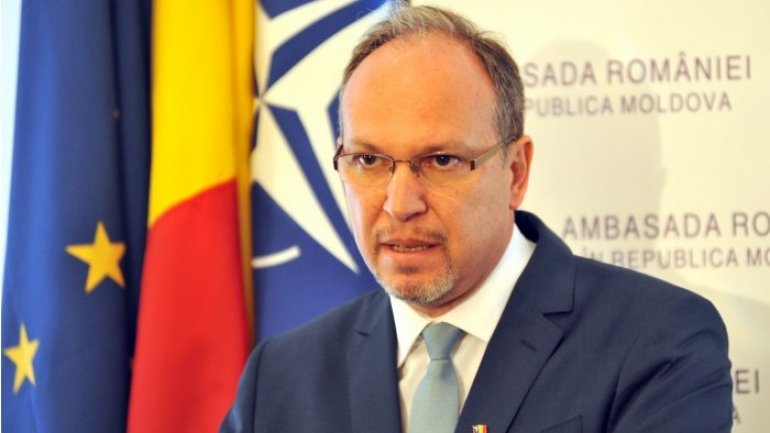 Over 30 polling stations will be opened in Moldova for parliamentary elections from Romania held on 11 December 2016. Romanian Ambassador to Chisinau Daniel Ionita made the statement, Moldpres reports.

A number of 87,500 ballot papers will be distributed to the 35 polling stations in the country. “This election ballot sets two new features. Romanian citizens from abroad have the opportunity to vote by mail and at the same time to vote at the polling stations set up at the request of voters. In Moldova, 2,446 persons are recorded in the electoral register of mission, 880 of these requests have been validated by the permanent electoral authority for vote by mail,” Ionita said.

Ionita noted that to avoid election fraud, the Romanian authorities would set a new procedure during voting – scanning identity cards of voters and at the end of elections, counting process of votes would be video recorded.

A number of 23 polling stations were opened for Romanian citizens from Moldova at the presidential elections from Romania held in 2014.