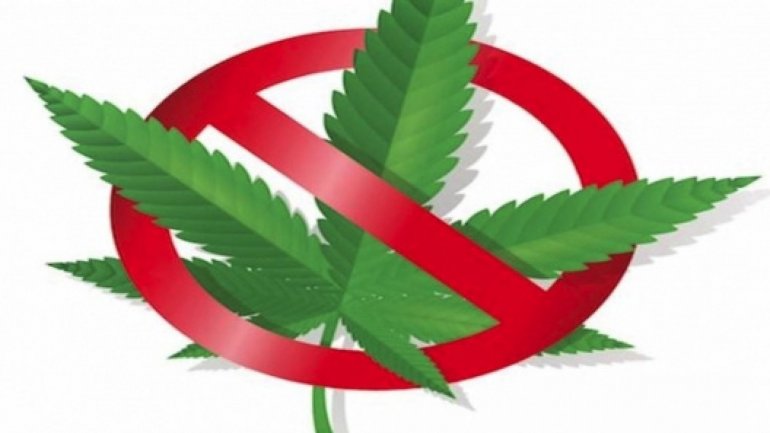 Over 408 drug cases were closed by the „Mac – 2017” ("Poppy flower- 2017")  investigation that took place starting 1st June to 31st August. Officers have managed to seize and register over 38 kg of drugs, along with over 300 thousand of poppy and cannabis plants.

The most popular variety of drugs officers managed to find were marijuana, heroin, hashish, poppy straw, cannabis, amphetamine and cocaine.

Due to the efficient teamwork of police officers, they have managed to stop, within „Mac – 2017”, illegal drugs worth nearly 4 million lei from getting on the market.

Officers declared that they have managed to destroy 10 criminal groups, with 23 members sent to stand trial. Therefore 22 people were already sentenced.

According to the criminal code, trading, manufacturing or possessing drugs can lead to 15 years of imprisonment, depending on the gravity of the crime.