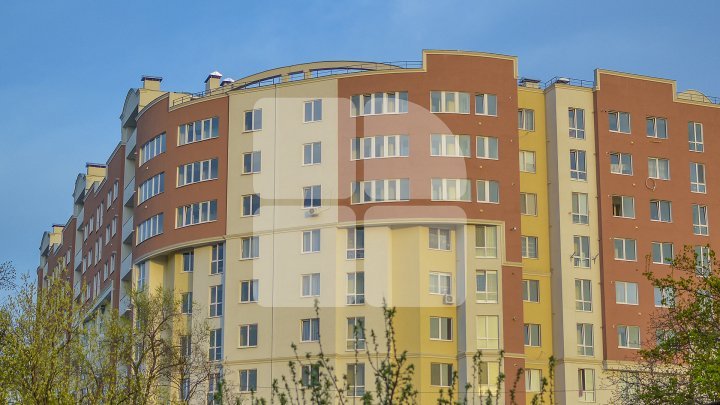 So far, 202 young people have already signed the guarantee contracts under the state-run First House program. Seven other files are accepted and contracts are to be signed and 14 requests are under review.

The vast majority of beneficiaries are young families, and about a third - unmarried young people. The average age of applicants is 31 years.

According to the Ministry of Finance, the total amount of credits granted reaches 104.7 million lei and the amount of guarantees - 52.3 million lei. The minimum interest rate applied by banks is 6.07%.

The First House state program was launched at the initiative of Prime Minister Pavel Filip on March 26th.

Within the project other special benefits for public servants were also offered. An initiative was announced to create more favorable conditions for families with children, with the state providing compensation between 10 and 100% of the cost of the apartment.