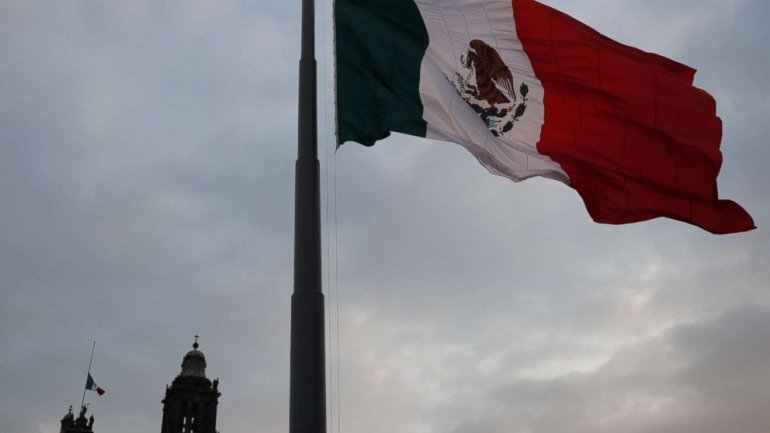 At least 226 people are dead after a 7.1 magnitude earthquake rocked central Mexico Tuesday afternoon. The country's civil defense agency said that more than half of the fatalities are in Mexico City, wrote abcnews.

The earthquake caused extensive damage to Mexico City, leveling at least 27 buildings, including homes, schools and office buildings, according to President Enrique Pena Nieto, who did a flyover of the city Tuesday afternoon. At least two children were trapped under rubble at the entrance of a school in Mexico City, according to local reports. Neighbors and volunteers were working to free them.

Tuesday's earthquake -- which hit at about 2:14 p.m. ET near the town of Raboso in Puebla state, according to the United States Geological Survey -- comes 11 days after an 8.1 magnitude quake struck off Mexico's southern Pacific coast, killing dozens of people.

The deaths occurred in Mexico City, and the states of Morelos, Puebla and Mexico, said Carlos Valdes, director of Mexico's National Center for Prevention of Disasters. Preliminary numbers show about 3.8 million customers are without power, Mexico's Federal Electricity Commission said.

Earlier in the day, earthquake drills were held in Mexico City to mark the anniversary of the Michoacán earthquake of 1985, which caused widespread death and injuries as well as catastrophic damage in Mexico City.

At the Instituto Morelos secondary school, which partly collapsed, school director Adelina Anzures told The Associated Press that the school conducted an earthquake drill in the morning, just two hours before the came in handy just two hours later when the real quake struck.