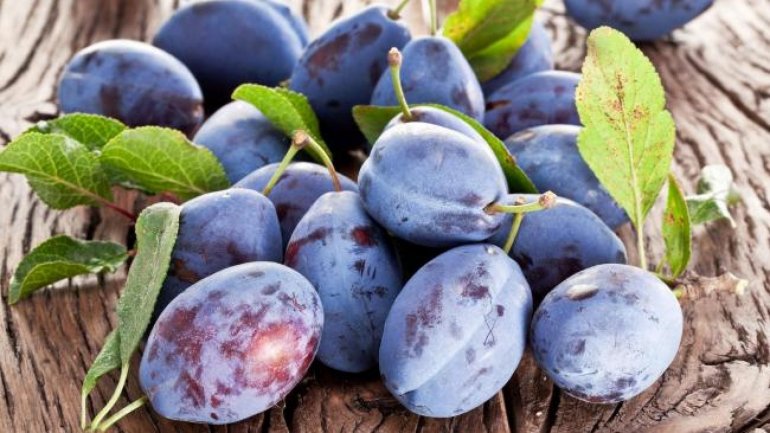 Over 20 ton of plums were were returned to Republic of Moldova form Russia, being banned access at the "Krupeţ" customs this Tuesday.

According to the official statement made by Russian Phytosanitary Surveillance, the fruits were infected by the oriental fruit moth.

The fruits were returned in order to avoid its spread all over the country.

Authorities from Moldova have yet to comment the incident.

This is not the first time Russian authorities find issues with fruits from Moldova. At the of September, Rosselhoznadzor has sent back 19 tons of Moldovan plums from Breansk district. According to the Phytosanitary control from Rosselhoznadzor, the fruits had quarantine factors.