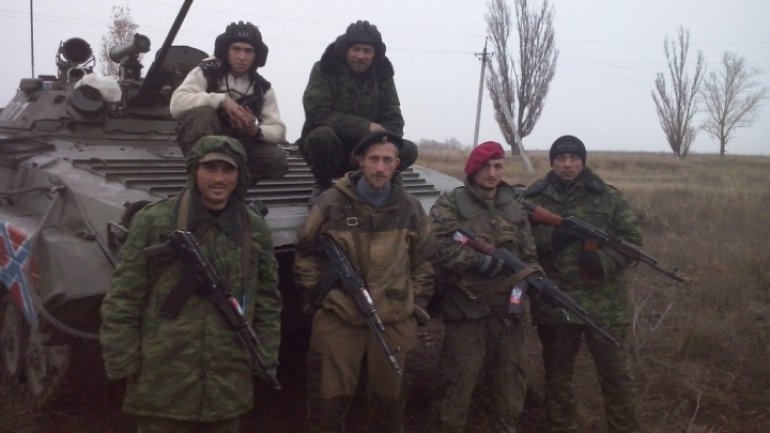 Over 20 Moldovans are announced as wanted by the Moldovan authorities for fighting alongside the rebels in the east of Ukraine. The suspects are criminally sought for by the Chişinău Prosecutor’s Office.

"Largely, they are Russian speakers, aged 25- 40. They don’t necessarily have special military training. They chose to go especially because of  financial reasons to join the battles in eastern Ukraine," said prosecutor Igor Popa.

Other have got nothing, though were promised to get an apartment.

After realizing they were swindled up or being injured, some suspects left the war zone.

The Criminal Code provides for 7 years of jail for such a felony, as five have already been sentenced.