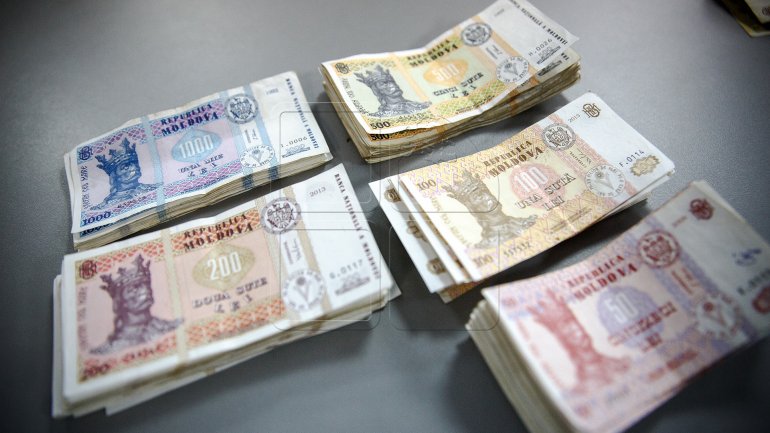 Over 16 thousand Moldovans have offered 2% of their income tax to nongovernmental organizations. Which estimates to be around 3 million lei.

According to the Fiscal Services, 1.15 million lei were given to public associations, while 1.65 million lei to religious cults.

Most money were offered to the Ministry of Internal Affair's Public Association of Veterans and Pensioners.

This option was implemented since the beginning of 2017. Now citizens can offer 2% of their income tax to one nongovernmental organization, from the list approved by the Ministry of Justice on 31st December 2016.