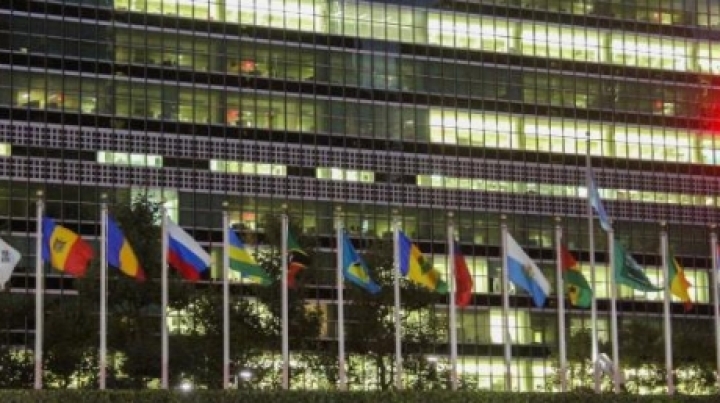 At least 135 heads of state and government gathered today in New York, where the annual session of UN General Assembly began. The event will last one week, during which each will present its proposals on the global agenda, in a series of sessions. Prime Minister Pavel Filip also attended the meeting.

World leaders will address a variety of issues facing humanity, such as finance in the Muslim world fish stocks or resistance to antibiotics, but attention will focus on refugees. A session devoted to a review of the armed conflict in Syria but also assessing terrorist threats to air traffic will ne held at the event.