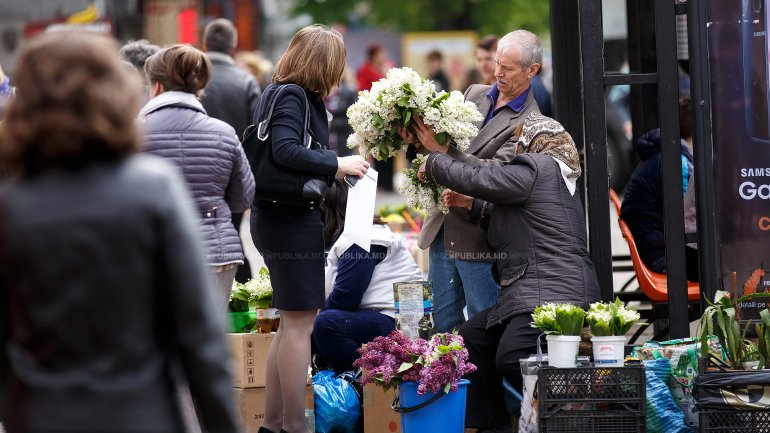 In favor of the union of the Republic of Moldova with Romania would vote 34% of the Moldovans, shows a survey presented by the Centre for Sociological Research.

However, according to the survey, for the pro-union candidates in the presidential elections in Moldova, which will take place on 30 October, would vote only 4% of the interviewees.

According to the manager of the Centre of Sociological Research Sergiu Raetchi, 12% of the interviewees agree to support the union of the Republic of Moldova with Romania, 22% consider this thing is good from the economic point of view, 17% would not be against, 18% consider that the Republic of Moldova would have nothing to gain as a result of the union, and 31% are against.

For accession of Moldova to NATO would vote 42% and 35% of the interviewees could not answer.