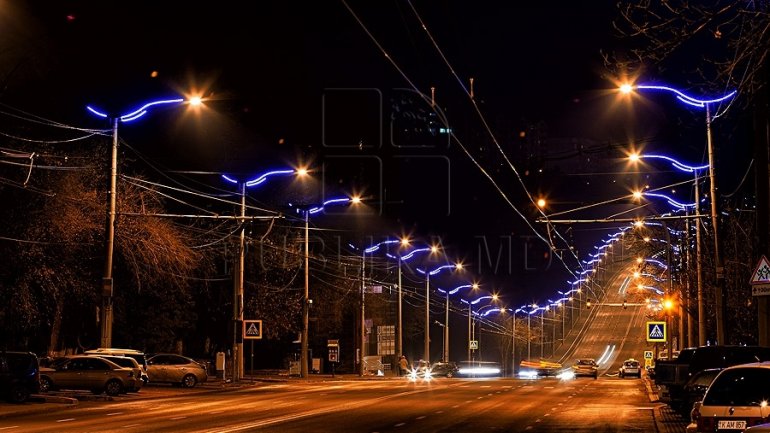 Over 100,000 lei were spent from the City Hall budget for the restoration of four electric pillars that were knocked down last week in the capital. This was announced by head of Electric Transport, George Morgoci during the Town Hall meeting this morning.

"Basically in a week we have four pillars knocked down, that we had to intervene operatively to restore the circulation. And spending as little as possible. However, expenses exceed the figure of 100 000 in preseting these four pillars. I want to say that all pillars were knocked down by intervention from outside. That means by transport units, were tangential or even hit" said head of Chisinau Electric Transport, George Margoci.

In the capital are 6,280 electricity poles, of which 350 need changed.

A week ago a pillar crashed on Stefan cel Mare because it was old.

And three others were knocked down by vehicles.