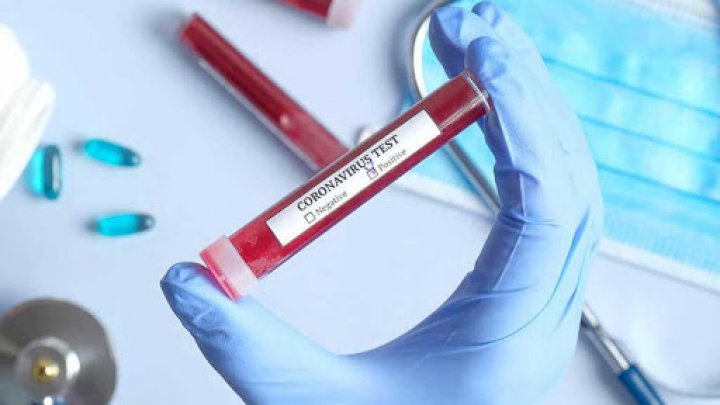 More than 100,000 coronavirus test kits from Spain arrive in Moldova today, the head of the National Agency for Public Health Nicolae Furtună announced.

Health experts admit that they have performed fewer tests in recent days, less than two thousand. Meanwhile, there is a constant number of coronavirus-infected patients.

"We still have test kits for a few days. The new lot has come, we will provide the country with tests", said ANSP director Nicolae Furtuna.

Tests performed in ANSP laboratories are free of charge while people pay 800 lei for one in private institutions. The result is ready in about 24 hours.

Officials reiterate that after the borders were opened, the number of imported COVID-19 cases increased so the 14-day self-isolation regime will most likely remain in place after 1 August.

At present, 1600 patients are hospitalized. Some medical institutions are overworked and free beds - at the limit.

"About a third of the beds are still vacant in the hospital system. The areas that have been really overcrowded are the south of ATU Gagauzia, Cahul, Ceadir-Lunga, Comrat, Taraclia, Balti and Chisinau." informed the head of the department at the Ministry of Health, Svetlana Lupu.

On the other hand, Nicolae Furtună does not recommend the reopening of kindergartens due to the large number of infected children.

"We have registered over 1,080 children who contract COVID-19. A third of the them are aged from one to five years, precisely those who have to go to preschool ", said the director of ANSP, Nicolae Furtună.