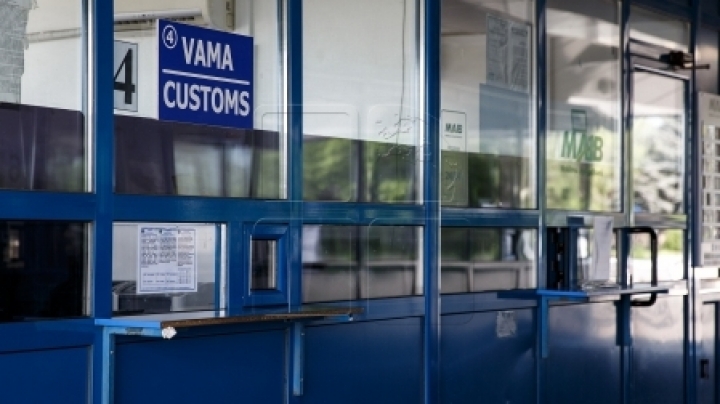 Over 100 customs officers have been sacked, after proving insufficient professional skills. Neither were they proficient in the customs legislation.

However, the same testing has uncovered scores of skillful professionals who will get promoted in rank.

The testing process has been surveilled by EU high advisor Rosario de Blasio, who praised the procedure as being transparent and objective, supporting Vrabie’s idea of permanent testing.