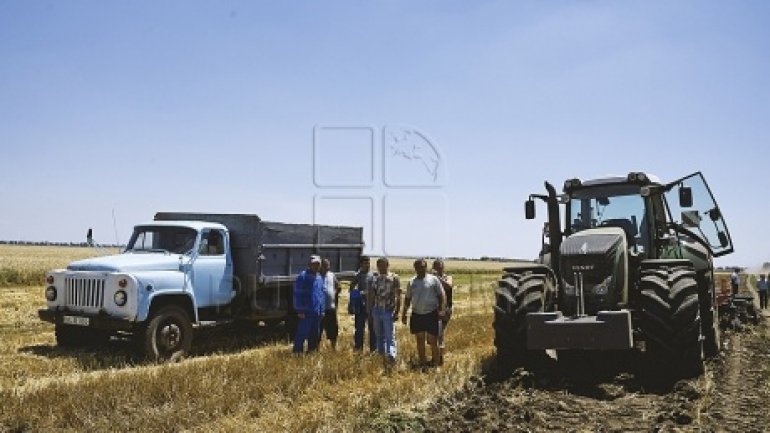 The farmers’ produce in the first nine months grew 19 % year on year. According to the official statistics, the growth is due to larger productions in the vegetal and animal breeding sectors.

The barley and corn harvest rose 43 %, compared to last year. The wheat output augmented 27 %, as to the first nine months of 2015.

The sunflower harvest jumped 25%, as the grapes grew 10 %. The potato harvest rose 7 %, as did the animal output.