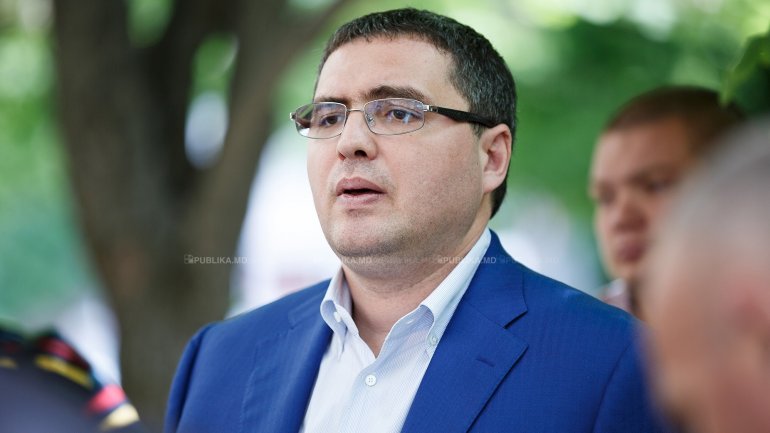 New outrageous statements made by the fugitive Balti town mayor, Renato Usatii. He claims that he wants to open a public bath in Balti town, where children could see women while looking through holes. Usatii was praised this project in a new video on a social network.

"I want to start a big project for the construction of public baths in Balti town. It is a place where men and women come, children make holes and look at naked women, while those seek nude men." , said Usatii.

During the video, the criminal mayor has said the wives of public servants are whores.

Publika.MD recalls that Renato Usatii is accused of ordering the murder of Gherman Gorbuntsov, a Russian banker and has left the country for Russian in the fall of 2016. The press wrote about his relationships with the criminal world from Moldova and Russian Federation, including the so-called thief in law, Gregory Karamalak, alias "Bulgaru".

Renato Usatii does not hide these relationships, by contrast, he highlights that Karamalak is his neighbor, which ran from the Moldovan justice in Russia in the early 2000s.