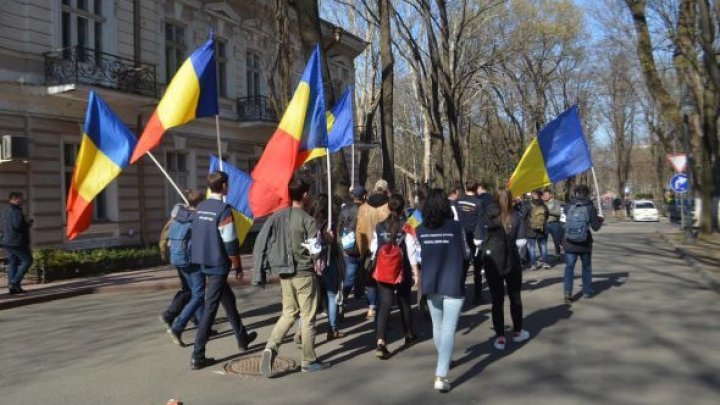 Unionists are mobilizing to rally at the PAS headquarters after it's decision to give up the Parliament's president function to PSRM.

One of the activists made a rally urge on Facebook in which he calls for protest in the front of PAS headquarters.

'You saw them going to Moscow for instructions, saw emissary Nantoi gone to knee there too, You also saw the hidden night-meeting with Kozak. Is it still unclear?', commented a man.

PUBLIKA.MD reminds about the recent Maia Sandu's decision to give up to the Socialists the Parliament speaker function without PPDA's consent. This way, PAS gave up Andrei Nastase's place, after PAS previously insisting on giving this function especially to Andrei Nastase.
loading...
AFLĂ imediat Știrile Publika.MD. Intră pe Telegram