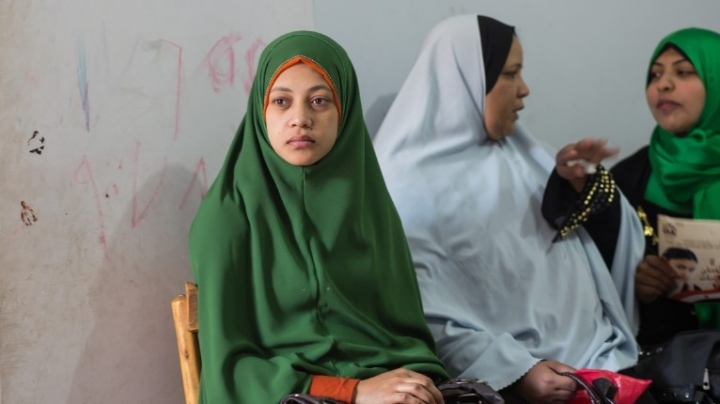 An Egyptian MP has stirred controversy after rejecting tougher penalties for those who force women into genital mutilation (FGM), saying half of the country's men "are impotent", reports BBC.

Parliament last week approved longer jail terms for those carrying out FGM, following the death of a teenage girl.

The procedure is still widespread in Egypt despite being illegal since 2008.

It involves the partial or full removal of the external sex organs, ostensibly to control women's sexuality.

"This is a scientific fact based on research. Fifty per cent of Egyptian men are sexually impotent. This is a disease," Mr Agina said in a TV interview. "One proof is the spread of imported and local sexual stimulants in the market. Egypt is one of the largest importing countries."

He was quoted by other Egyptian media as saying the procedure was needed so women would "reduce their sexual desires" to match that of Egypt's "sexually weak" men.

"If we stop FGM, we will need strong men and we don't have men of that sort."

Meanwhile, a number of MPs want Mr Agina to be referred to the parliamentary ethics panel for "insulting Egyptians in general and men in particular", website Al-Mesryoon reported.