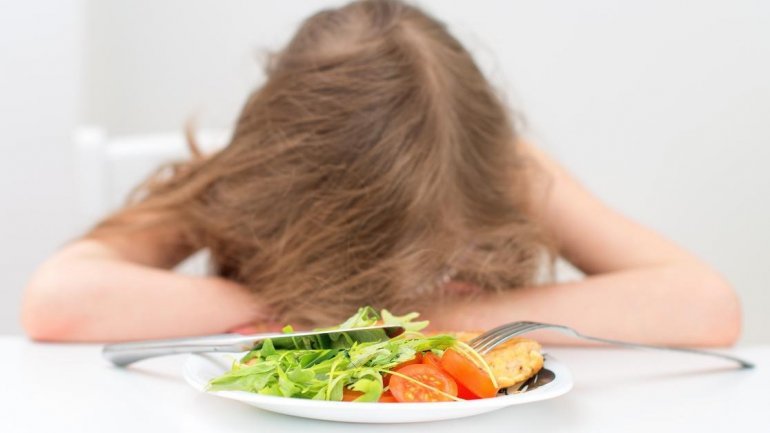 It is not often a grandmother makes her grandchildren cry - more often than not we find our grannies smothering us in hugs and proffering homemade cakes.

However one 13 year old girl was recently reduced to tears by her grandma, all because she refused to eat fish, Independent reports.

The teenage girl has been vegan since the beginning of the summer and came home to her mother sobbing, despite not being someone who cries often.

As a vegan, she’s adamant about not consuming animal products, but her grandmother “forced her to sit down and eat creamy salmon spaghetti she had cooked,” the girl’s mother explained on Mumsnet.

According to the mother, she had clearly explained to her mother-in-law what veganism was and what her daughter wouldn’t eat, yet the older woman wasn’t having any of it.

“Stop fussing - meat is good for you! Now sit down and eat it, you ungrateful child,” the grandmother is reported to have said.

The girl’s mother is outraged but her father - the son of the grandmother in question - is less so, being a bit sceptical about veganism himself.

Unsure whether her anger was misplaced or not, the woman turned to Mumsnet, where as it turns out, her anger was shared: “I’d hit the roof if I were you,” wrote one woman.

The majority of mothers agreed that the girl’s grandmother had no right to force her granddaughter to do something against her will.

The grandmother’s behaviour was lambasted as “totally unacceptable” and “bang out of order.” One even went so far as to call it child abuse, explaining that “You don't force children (or anyone!) to eat something, whatever the reasons.”