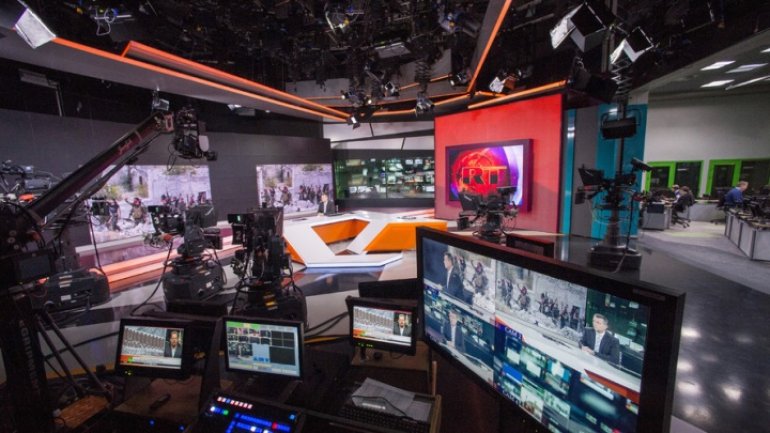 A bill aimed at safeguarding Moldova’s info space has been submitted to the Parliament. The initiative belongs to PDM leader Vlad Plahotniuc and envisages to curb foreign propaganda through TV station relayed in this country.

The ban views news, analytical and military broadcasts. The entertaining shows will have no restrictions.

Vlad Plahotniuc has stated no TV will be closed, only the propaganda programs: "This move will touch all the televisions relaying foreign news programs, regardless of their popularity and founders."

He justifies this country is vulnerable in front of outer manipulating media campaigns, mentioning several Russian stations, which insist on slandering Moldova and its western partners: “It’s time to set this clear and show whether we have or not the will to safeguard our info space. We must find adequate inner solutions to protect our citizens, as Ukraine has already done."

The bill largely envisages Russian stations since that country has not ratified the European Convention on Transfrontier Television.

"We don’t want this bill to ban TV channels. The Russian station we refer to will further be distributed in Moldova. Only the news, analytical and military programs will be restricted," said Parliament speaker Andrian Candu.

"The ones willing to preserve the present state shall assume responsibility for possible political outcomes likely to emerge from manipulating the public opinion from abroad," the PDM leader said.

President Igor Dodon does not back the law: "It won’t be signed. It’s principle."

The PDM’s draft provides for sanctions from MDL40,000 to 70,000, and up to 100,000 in case of repeated infringement, the last sanction being the license withdrawal.