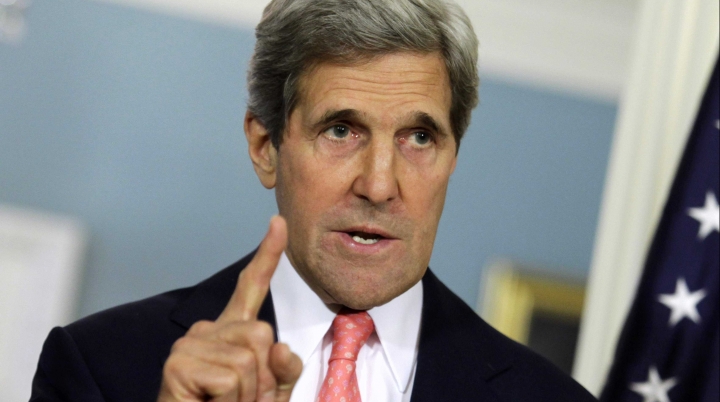 US Secretary of State John Kerry warned Russia on Wednesday that US patience on the Syria conflict and the issue of President Bashar al-Assad's fate is running out.

"Russia needs to understand that our patience is not infinite, in fact it is very limited with whether or not Assad is going to be held accountable," Kerry said during a visit to Norway.

"We also are prepared to hold accountable members of the opposition" who have been involved in continuing violence, he said after a meeting with his Iranian counterpart Mohammad Javad Zarif.

Peace talks aimed at ending the five-year conflict have stalled and Damascus has stepped up its military campaign against the Islamic State group and rebels in the second city of Aleppo.

"It is very clear that the cessation of hostilities is frayed and at risk and that it is critical for a genuine cessation to be put in place. We know that, we have no illusion," Kerry said.

World powers have failed to turn a fragile cessation of hostilities in Syria, in effect since February 27, into a durable truce, AFP reports.