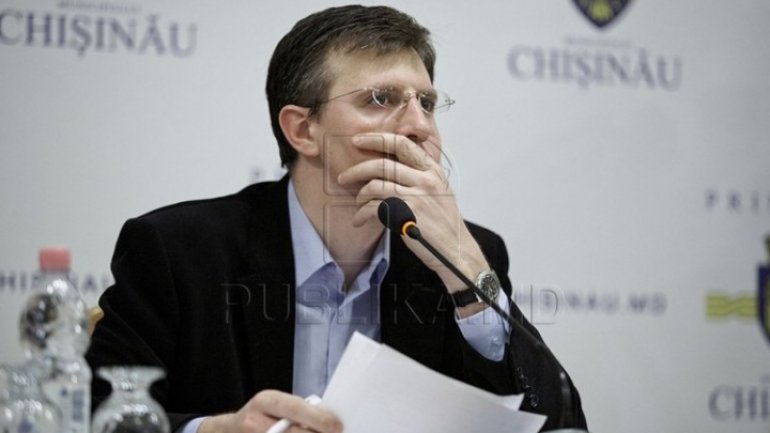 Apparently Our Party love to criticize suspended Mayor Dorin Chirtoacă's activity while the ignoring the elephant in their room.

They have mentioned in a press conferrence that for the past ten years when the City Hall was led by Chirtoacă the city was destroyed, unlike their leader Renato Usatîi, who is administrating Bălţi through Skype from Russia.

Our Party claims that during Chirtoacă's mandate, the city degradation and people made fun of, while commissions did as they pleased.

At the same time the party's members are urging people to participate in the referendum from November 19 meant to dismiss Dorin Chirtoacă.

On another hand, the fugitive Mayor of Bălţi, Renato Usatîi, is currently hiding in Russia, because he is an internationally wanted person. He is investigated in the murder attempt of Russian businessman Gherman Gorbunțov.