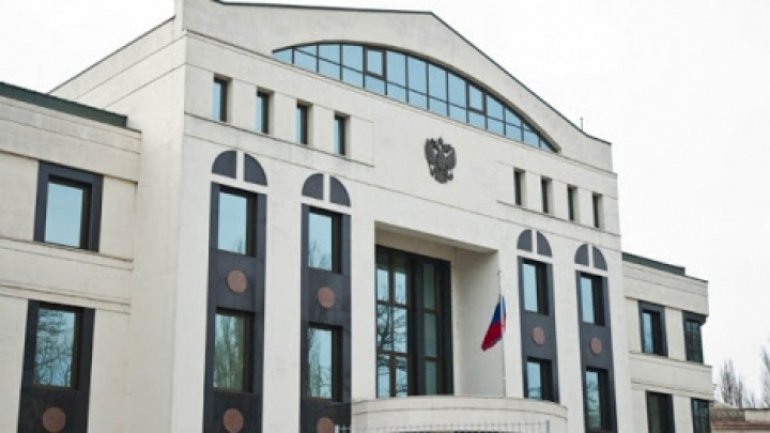 The employee of the Russian embassy to Moldova, who drove and hit a woman on a zebra yesterday, earlier had committed numerous offenses.

According to vesti.md, last year, he was caught drunk driving. He drove a car belonging to the Russian embassy to Chișinău.

He rejected the police officers’ request to take the alcohol test.

According to today.md, the man was driving inebriated after attending the birthday party of the lawyer Ana Ursachi, in a topnotch restaurant in Chisinau.

The same 50-year-old man hit the 68-year-old woman, on a pedestrian crossing yesterday in Chisinau.

The Russian embassy confirmed the incident, but refrained from yielding more comments.