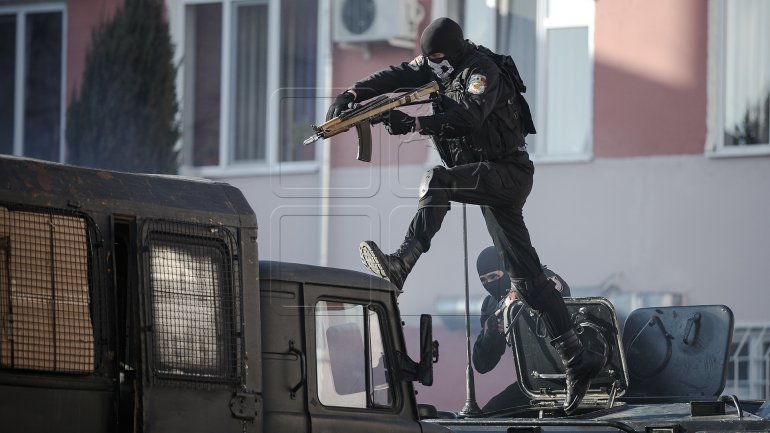 Two citizens, aged 37 and 28, were detained by the special police brigade "Fulger of General Police Inspectorate, for various crimes. The two were suspected of having previously been involved in a series of burglaries.

Similarly, other two citizens, aged 33 and 35, were detained for illegally trafficking narcotic substances.
One of them was detained on the streets while the other was arrested at home, where poppy plants and package of unknown substance as well as handcrafted appliances designed for drug use were also found.

The suspects risk being prosecuted for house theft and storing narcotic substances. Actual criminal law provides for a fine between 13,000 lei and 27,000 lei, community service of 180 to 240 hours, or 4 -year imprisonment.