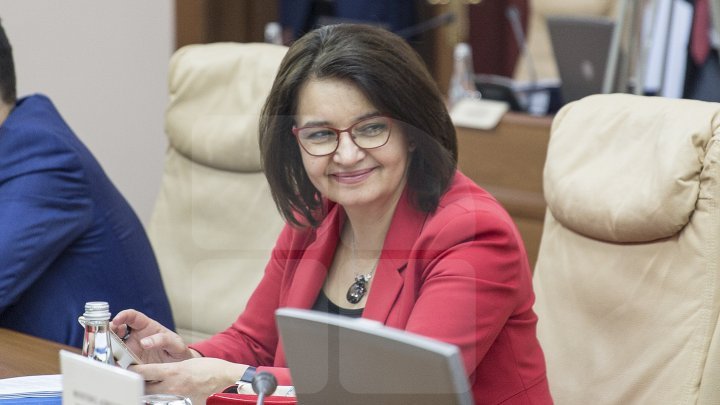 Lack of solutions for refugees in Otaci after a month since building collapse points to the incapacity of Sandu government to manage crisis situations. It was the opinion of Parliament Deputy President from PDM Monica Babuc.

At a meeting with local people in Străşeni, Monica Babuc said that it was unacceptable that 36 families had not received any state supports.

"It's been a month since the explosion in Otaci. 36 apartments were destroyed. People lost their houses and goods. But we have not even estimated the apartment costs. How could the government manage further the crisis unless we resolve problem of these 36 families?"asked Monica Babuc.

An expert team has evaluated the state of building and publicize in 15 days. Meanwhile, the victims have complained about the state support delay.

Prime Minister Maia Sandu paid a visit to Otaci, nearly a week after the building collapse. Deputy Prime Minister Andrei Năstase was in the theater, while the local authorities were trying to evacuate the people from the damaged building. Nastase never visited the refugees.

Although dozens of Otaci families have been homeless and the subject has attracted public attention for days, the government led by Maia Sandu fails to find solutions for the victims.

On June 19th, part of a nine-story block of Otaci collapsed with no victims because people were evacuated only a few hours before the collapse. Totally 46 people, including 11 children, are left homeless.