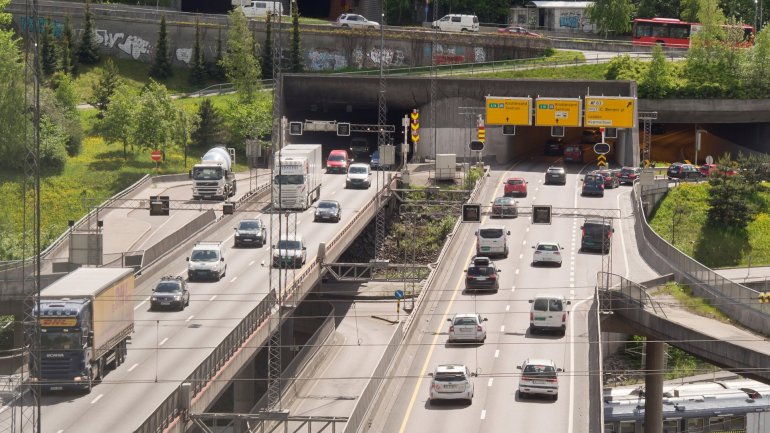 Oslo will ban diesel cars from the road for at least two days this week to combat rising air pollution, angering some motorists after they were urged to buy diesel cars a few years ago, informs The Guardian.

The ban will go into effect on Tuesday on municipal roads but will not apply on the national motorways that criss-cross the Norwegian capital. Better atmospheric conditions are expected on Thursday. Motorists violating the ban will be fined 1,500 kroner (£174).

This is the first time Oslo has implemented a ban of this type after the city council – made up of the Labour and Greens parties – agreed in principle in February 2016 on the use of such a measure.

The measure has angered some motorists, who were encouraged in 2006 by Norwegian authorities to opt for diesel vehicles, which at the time were considered a better environmental choice than petrol-fuelled cars.

According to the Norwegian Institute of Public Health, air pollution causes 185 premature deaths in Oslo each year.