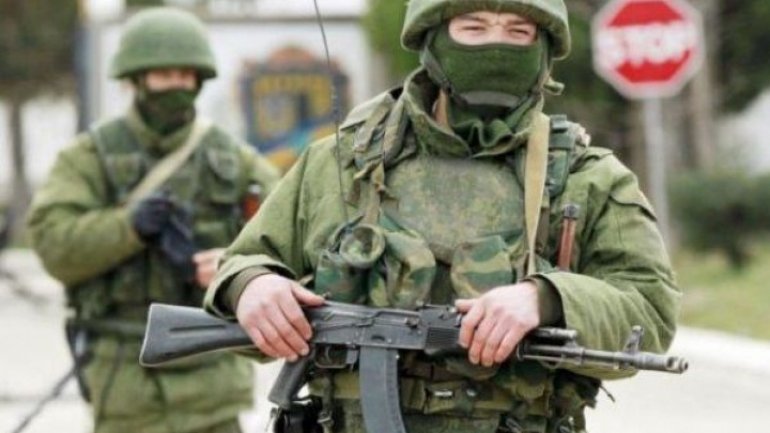 In a press statement, secretary-general for the Organization for Security and Co-operation in Europe, Thomas Greminger confirmed that OSCE will support Republic of Moldova in its request for the withdrawal of foreign troops from Transnistria.

The declaration was made after a meeting with PM Pavel Filip, which took place at the end of last week in Germany.

Greminger has assured that he fully supports the procedure to settle the transnistrean conflict and greeted Chisinau's efforts to solve the issues citizens from Transnistria face.

In his turn, Prime Minister Pavel Filip declared that Chisinau will continue to plead for the establishment of a special legal status in Transnistria, respecting Republic of Moldova's sovereignty and integrity.