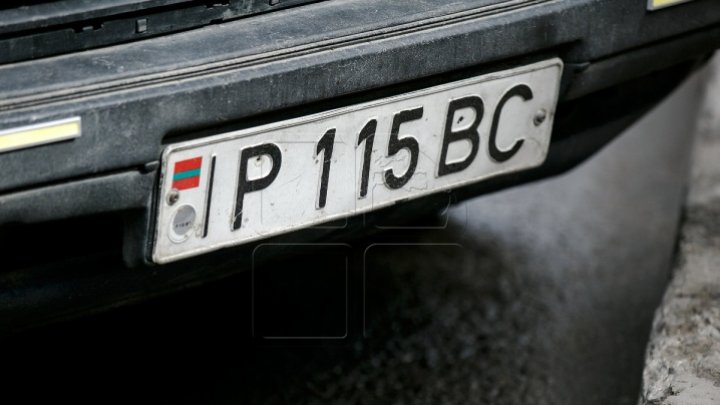 The OSCE is willing to finance the opening of the Rîbniţa and Tiraspol offices, which will release the neutral registration plates for the cars on the left bank of the Dniester River.

This was announced today after the conclusion of a new round of negotiations in the 5 + 2 format, which took place in Rome. The participants appreciated the progress made lately by Chisinau and Tiraspol and declared that 2018 is a historic year in the process of settling the Transnistrian conflict.

The two offices will be operational as of 1 September this year. Mediators and observers welcomed the parties for the remarkable achievement of a comprehensive agreement on the participation of Transnistrian vehicles in international traffic in April 2018.

"Finally, both parties have reached a compromise that has at least one common denominator and is a good compromise. This can be important for both the people of Chisinau and the people of Tiraspol. We are ready to contribute financially to the opening of the official registration offices, and we also have fast procedures that will lead to full implementation of this historic agreement, "said Franco Frattini, OSCE Special Representative for Transnistrian settlement.

On the other hand, representatives from Chisinau and Tiraspol confirmed that there is political will for the protocols signed so far, but also for future ones, to be successfully implemented.

"There are areas of very clear interventions that we are focusing on in the near future. Implementation of this mechanism, starting September 1, of the means of transport. We are talking about the modernization, the functionality of the Gura Bicului bridge, but also security elements. we also refer to the release of any barriers that could hinder the good process that could support the regulatory process, "said Cristina Lesnic, the Chisinau representative in the negotiations.

"The signing of the protocols that we succeeded in November last year. The decision regarding the registration plates shows that we can record results if there is a political desire," said Vitalie Ignatie, the representative of Chisinau in the negotiations.

The Rome Protocol, signed by parties, mediators and observers, includes deadlines and mechanisms to ensure the early completion of outstanding priorities. Also, August 1 was reconfirmed for farmers so that they could take possession of agricultural land. The last round of "5 + 2" negotiations took place last November in Vienna, Austria