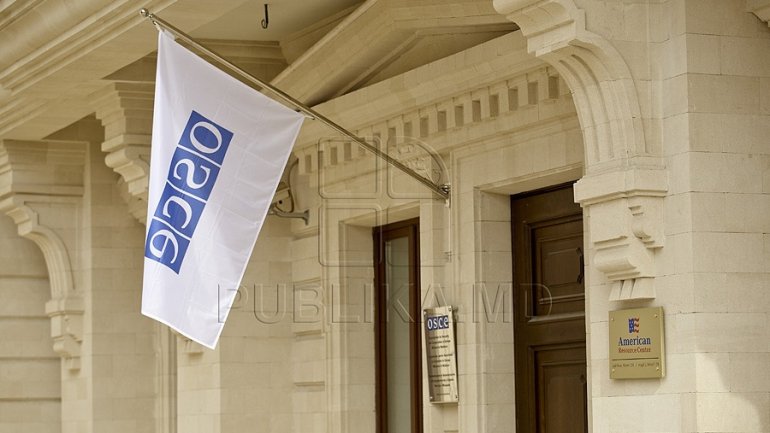 The Special Representative of the Austrian OSCE Chairperson-in-Office for the Transnistrian Settlement Process, Wolf Dietrich Heim, will visit Chisinau and Tiraspol between 17 and 20 January, OSCE Mission to Moldova announced.

On 19 January, the Special Representative will meet in Tiraspol with leader Vadim Krasnoselsky, Speaker of the Supreme Soviet Alexandr Shcherba and acting Chief Negotiator Vitaly Ignatiev.

During his visit, Ambassador Heim will also have meetings with the resident Ambassadors from the Russia Federation and Ukraine (Mediators) and the European Union and the United States (Observers) as part of the international partners’ co-ordinated efforts within the 5+2 format to support the sides in moving the process forward.
AFLĂ imediat Știrile Publika.MD. Intră pe Telegram