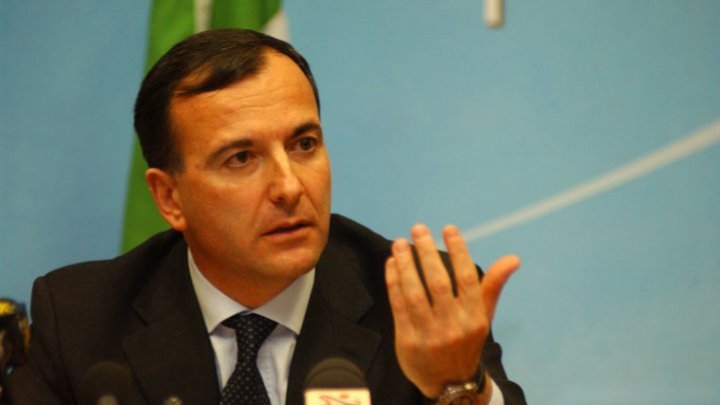 OSCE Representative for the solving of the Transnistrian conflict, Franco Frattini, will visit Moldova on 26-28 March. The official will hold talks both with the authorities in Chisinau and with the Tiraspol administration.

At the same time, he will also meet the ambassadors of the "5 + 2" countries. The announcement of the visit was made in a tense context on an earlier statement by Frattini.

He told a Russian television station that Chisinau's request to withdraw Russian occupation troops from the left bank of the Dniester is ruined by reality. His claim was severely charged by both Chisinau and European officials.

PDM President Vlad Plahotniuc described Frattini's words as cynical and foolish. The Democratic leader noted that the withdrawal of Russian troops is and will remain a priority of our country.

Franco Frattini was formerly Foreign Minister of Italy and Vice-President of the European Commission.