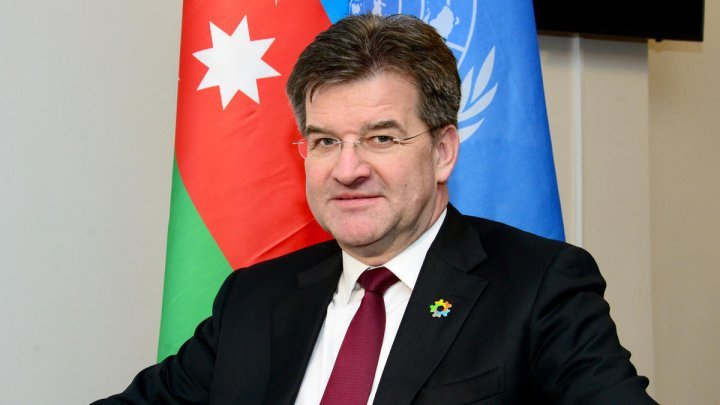 Chisinau's efforts for settling the transnistrian conflict are being praised by the Foreign Minister of Slovakia that is also the executing president of OSCE. Miroslav Lajcak wrote in a Twitter post that he is glad to hear positive news about Moldova.

"I appreciate Chisinau and Tiraspol's engagement in the conflict-settlement process and I urge the both parts to gather their efforts. I greet Tiraspol's decision on cancelling the Varnita decree", wrote the slovakian official.

The government recently announced about Tiraspol's January decision cancellation. That time, the left bank of the Nistru's administration decided to annul a pack of documents that were released by the public authorities from Varnita, forcing the over 5 000 inhabitants to perfect them at the transnistrian representatives. In a separatist administration signed decision from Tiraspol, by January 25, was being mentioned about Varnita being under the Moldovan authorities control and the functions are being exercised by the alleged local structures from Proteagailovca village.

Last days OSCE's mission in Moldova has sent in a press communicate that Tiraspol's decision to cancel the decrees will allow the parts to keep the trust that was built on many years of negotiating about settling the left bank conflict. Mission chief, Claus Neukirch said that the advancing of the regulation process could be impulsed with discussions on different aspects that targets Varnita locals.