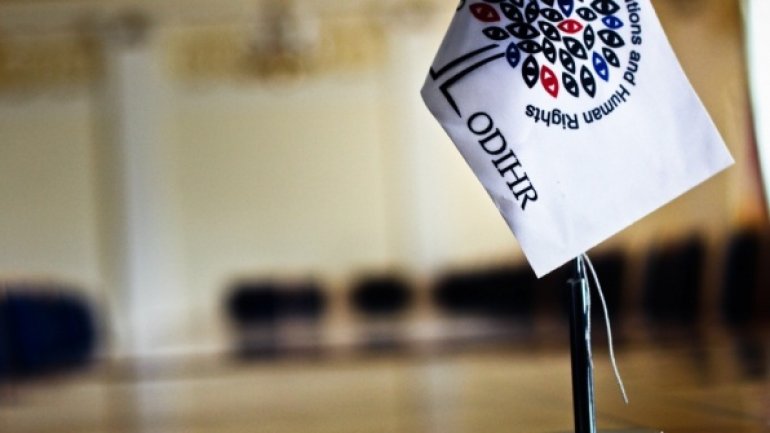 Among the recommendations contained in the final report by the OSCE Office for Democratic Institutions and Human Rights (ODIHR) on the 30 October 2016 presidential election in Moldova are a comprehensive review of the electoral legal framework to eliminate existing gaps and ambiguities, as well as seeking broad consensus on improving laws, regulations and practical arrangements for voting abroad.

While the election took place in a climate of mistrust in state institutions, it provided citizens with ample opportunity to express their preference for a new head of state in a campaign that respected fundamental freedoms, the report, published on 15 February 2017, said. However, the process was marred by a widespread misuse of administrative resources, pressure on voters, lack of campaign finance transparency and unbalanced media coverage.

Whereas Moldova’s legal framework largely provides an adequate basis for conducting democratic elections, most general aspects of the legislation remained largely unchanged and a number of issues were not properly addressed, the report said. The report recommends a legal review to address recommendations by the ODIHR and the Council of Europe's Venice Commission, including in the areas of signature collection and verification, the financing and conduct of the campaign, sanctions over electoral violations, campaign restrictions and the holding of a second round.

Noting concerns regarding the criteria for determining the number and location of polling stations abroad, the report recommends that the necessary improvements be made well in advance of any future election and thoroughly incorporated in an effective voter education campaign.

The report also recommends the introduction of effective mechanisms against intolerant rhetoric to counter negative tactics during the campaign, including the use of sexist and homophobic language and gender stereotyping.

To enforce existing provisions on impartial coverage during the campaign and to provide for a level playing field for candidates, the report further recommends that the Audio-visual Co-ordination Council issue its reports in a timely manner, along with the immediate application of effective sanctions for violations of the impartiality requirement.

Additional recommendations include enhancing the effectiveness of the campaign finance oversight body, eliminating gaps and inconsistencies to provide for effective legal redress and removing undue restrictions on the right to be elected.