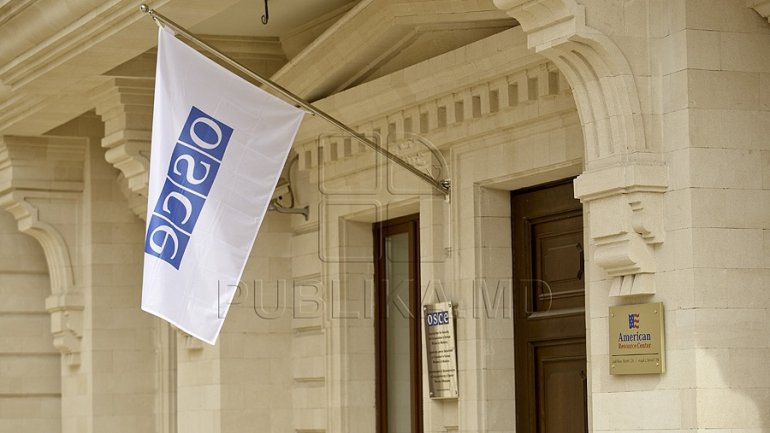 The second round of presidential elections in Moldova was conducted democratically, with respect for human rights.  Even though it was a tough campaign, the very few registered violations have not affected the elections result. The statement was made by the OSCE Parliamentary Assembly observers, who monitored the voting process, in a press conference.

International observers say elections have been well organized and voters have exercised their right to vote in a free manner. They also noted the correct counting of votes.

Arta Dade, Head of the OSCE on short-term observation, said that sexist, discriminatory and homophobic language was observed during the election campaign. Technically, the elections were well organized and observers did not have restrictions during their work. Arta Dade noted that the massive mobilization of citizens demonstrated their interest in this election, and urges the President-elect to continue reforms to recover the people's trust in state institutions.

Elisabeth Schneider-Schneiter, Head of the PACE delegation said that while citizens were able to freely express their will, there are concerns about biased coverage of the election campaign in the media and lack of confidence in state institutions.

Igor Soltes, Head of the Delegation, noted that there is a shortage on the transparency of party funding and election campaigns. At the same time, it has implemented legislative changes to ensure citizens abroad will vote, especially as they traveled hundreds of kilometers and spent hours standing in queues.

Douglas Wake, Head of the OSCE/BIDDO mission, noted that European observers will continue to monitor the post-election actions and will present the final report.

At the same time, the European institutions are ready to give all necessary support to implement necessary changes to fully address shortcomings in the electoral process.