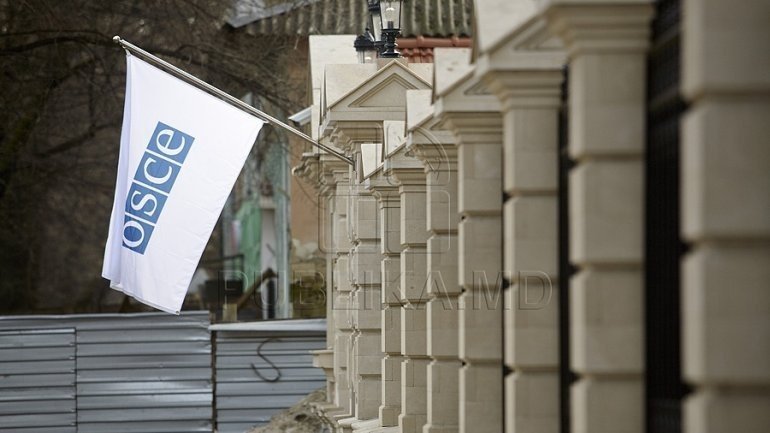 The OSCE Mission to Moldova expresses its concern with regards to a pontoon bridge laying military exercise conducted by the so-called Transdniestrian Armed Forces (TDAF) in the Security Zone near Tiraspol on 14 September. The Mission deployed its team to the respective area of the Security Zone on 14 September and could observe part of an exercise on the river section close to Tiraspol.

Military exercises in the Security Zone are required to be authorized by the JCC per the Agreement on Principles of a Peaceful Settlement of the Armed Conflict in the Transdniestrian Region of the Republic of Moldova of 21 July 1992. In this instance this was not done. The OSCE Mission urges all parties involved in the fulfilment of the 1992 Agreement on Principles of a Peaceful Settlement to fully respect the provisions of said agreement and the regime of the Security Zone, as well as relevant JCC decisions and regulations.

This is in all parties’ interest. In compliance with the above-mentioned 2004 Principles of Cooperation and its mandate, the OSCE Mission shares its observations with all the delegations to the JCC and all participating States of the OSCE, including the host country, through established channels.