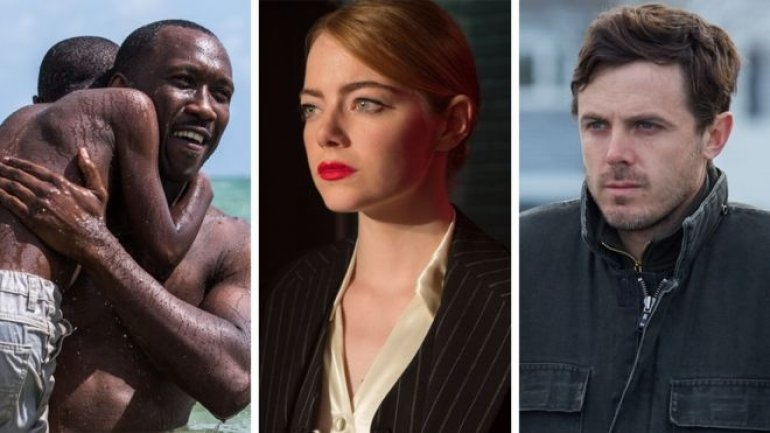 This year's Oscar nominations are due out later, with La La Land likely to land as the clear frontrunner, according to BBC.

The modern musical romance has swept film fans off their feet, and its stars Emma Stone and Ryan Gosling are expected to be among the nominees.

The question is - how many nominations will the film get in total, and can it equal the Oscars record of 14?

Titanic and All About Eve currently share that record, while Mary Poppins is the most nominated musical with 13.

This year's other contenders will include Moonlight, about a young black man dealing with his sexuality in drug-torn Miami; brooding domestic drama Manchester By The Sea; and cerebral sci-fi film Arrival.

In the acting categories, Jackie's Natalie Portman is likely to challenge Emma Stone for best actress, while Manchester By The Sea's Casey Affleck and Fences' Denzel Washington are tipped to give Gosling competition for best actor.