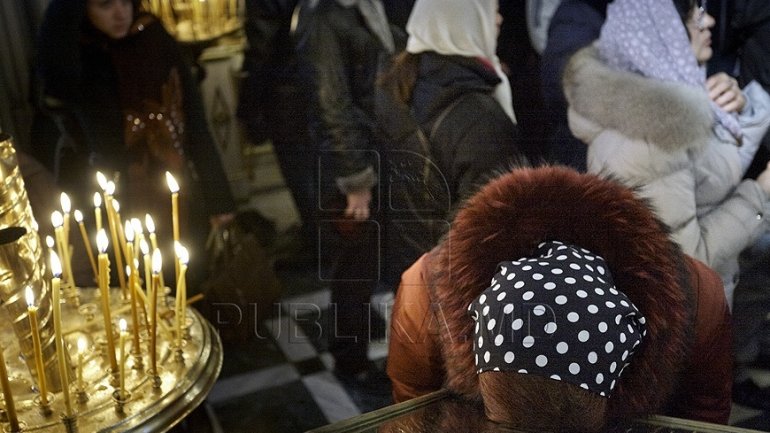 Orthodox Christians honor St. Andrew Day today, December 13th, one of the twelve apostles of Jesus Christ. Tradition says the Apostle Andrew was the one who promoted Christianity in Romania.

St. Andrew's Day marks the beginning of the winter holiday season, which will end by St. John on January 20th.