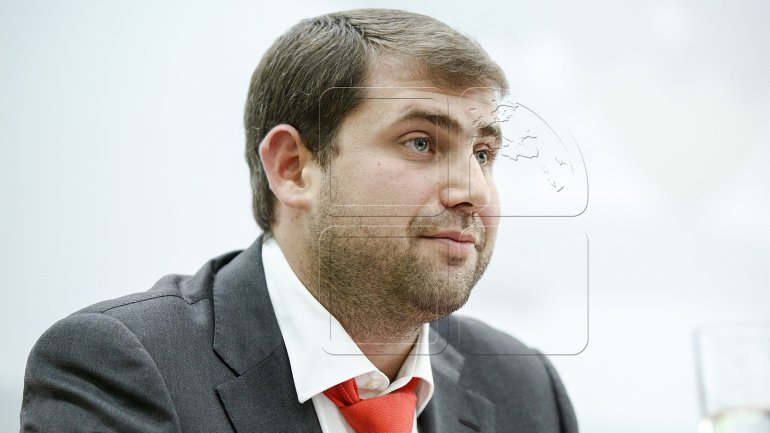 Orhei town mayor, Ilan Sor, remains under house arrest. The Court of Appeal has rejected today, February 27th, the appeal of lawyers who demanded the cancellation of the decision of Buiucani District Court.

Ilan Sor is accused of racketeering and money laundering and has been detained in late June last year.

Ilan Sor is accused of money laundering from loans from BEM, Social Bank and Unibank.

Also, in 2015, the former PLDM leader, Vlad Filat has been detained based on a denunciation of the mayor of Orhei.

Sor has admitted that he offered bribery to the politician, worth 250 million dollars.