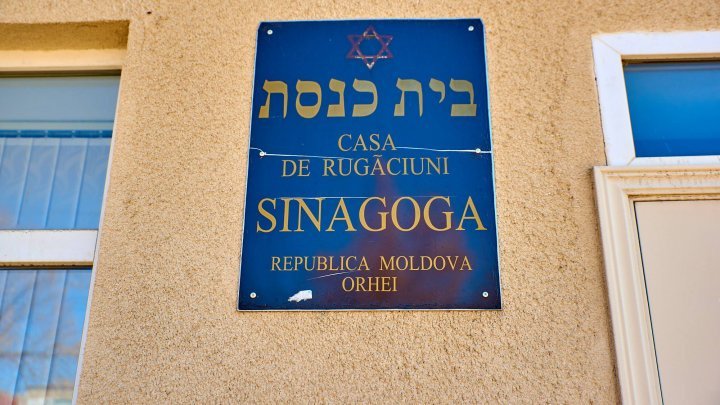 Mayor of Orhei, Ilan ŞOR decided to start the restoration works of Orhei synagogue and the setting up of the Jewish cemetery, it has been announced on his official Facebook page.

Ilan SOR also said that a Jewish cultural center will be opened in Orhei.

"The Jewish community in Orhei has profound and rich traditions. The Jews contributed significantly to the development of the city, creating a unique atmosphere in Orhei, and it is our duty to remember this," wrote Ilan ŞOR on his decision.

At the end of the 18th century the Jews constituted 58% of Orhei's population. After the Second World War, half of the city's inhabitants were Jewish.

About 4,000 Jews from Orhei became victims of the Holocaust.

The city has one of the largest Jewish cemeteries in the country.