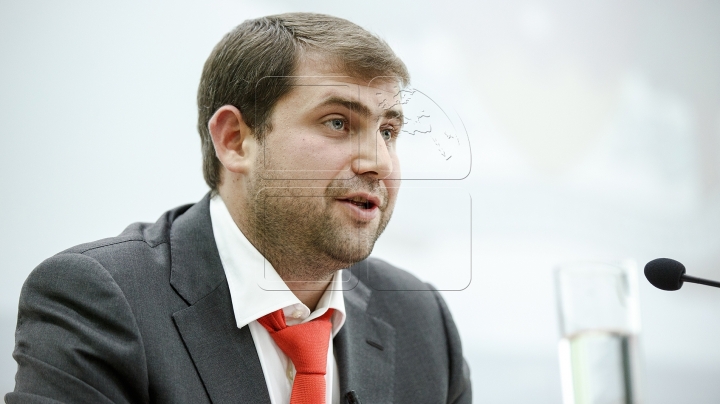 Orhei residents and local counsellors request dismission of Ilan Shor. The City hall staff say that the arrest of the mayor is a political game, and because of the arrest the projects started by the mayor cannot be continued. People say that Ilan Shor is innocent, and his place is in the City hall.

Local counsellors say that the arrest of Orhei mayor is abusive, and the law has to make justice in this case.

The mayor of Orhei, Ilan Shor, was arrested on Friday, 24 June 2016, for 30 days, and his lawyers have contested the decision of Buiucani trial court. During the trial, in front of the trial court were approximately 1,000 people requesting the freedom of the defendant.

According to prosecutors, in the period when the businessman was president of the Administration Council of Banca de Economii were given many unregistered loans. The money were the object of smuggling and money laundering in huge proportions.