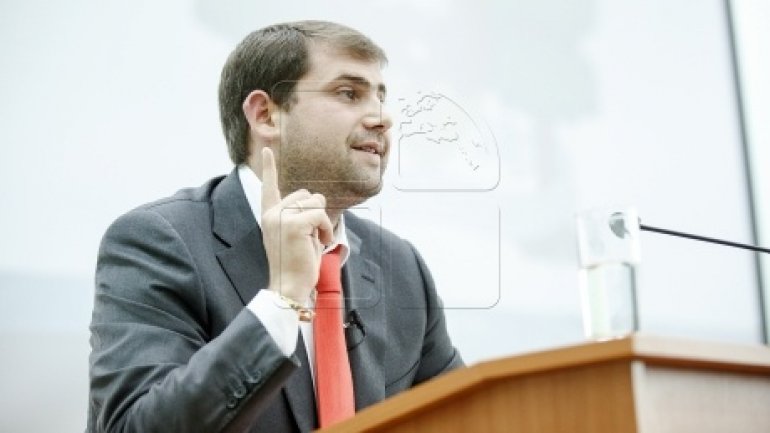 Orhei mayor will stay 30 days more under house arrest. Ilan Sor has stated the court’s decision was wrong. The accusation’s witnesses will be heard at the next session adjourned for November.

Ilan Şor sent a message Balti mayor Renato Usatîi before the session: "Hello to the balabol. I understand we’re not going to see each other soon. I am arrested at home, but I can care for the people, the town".

Ilan Şor’s lawyers they will appeal today’s decision. But the prosecutors say, the indicted may influence the probe, if set free.

Ilan Şor was held up on June 22 in a probe into money laundering. The inquest also touches big bad loans issued by the now-bust Banca de Economii in 2014.

In August, Ilan Șor was placed under house arrest.